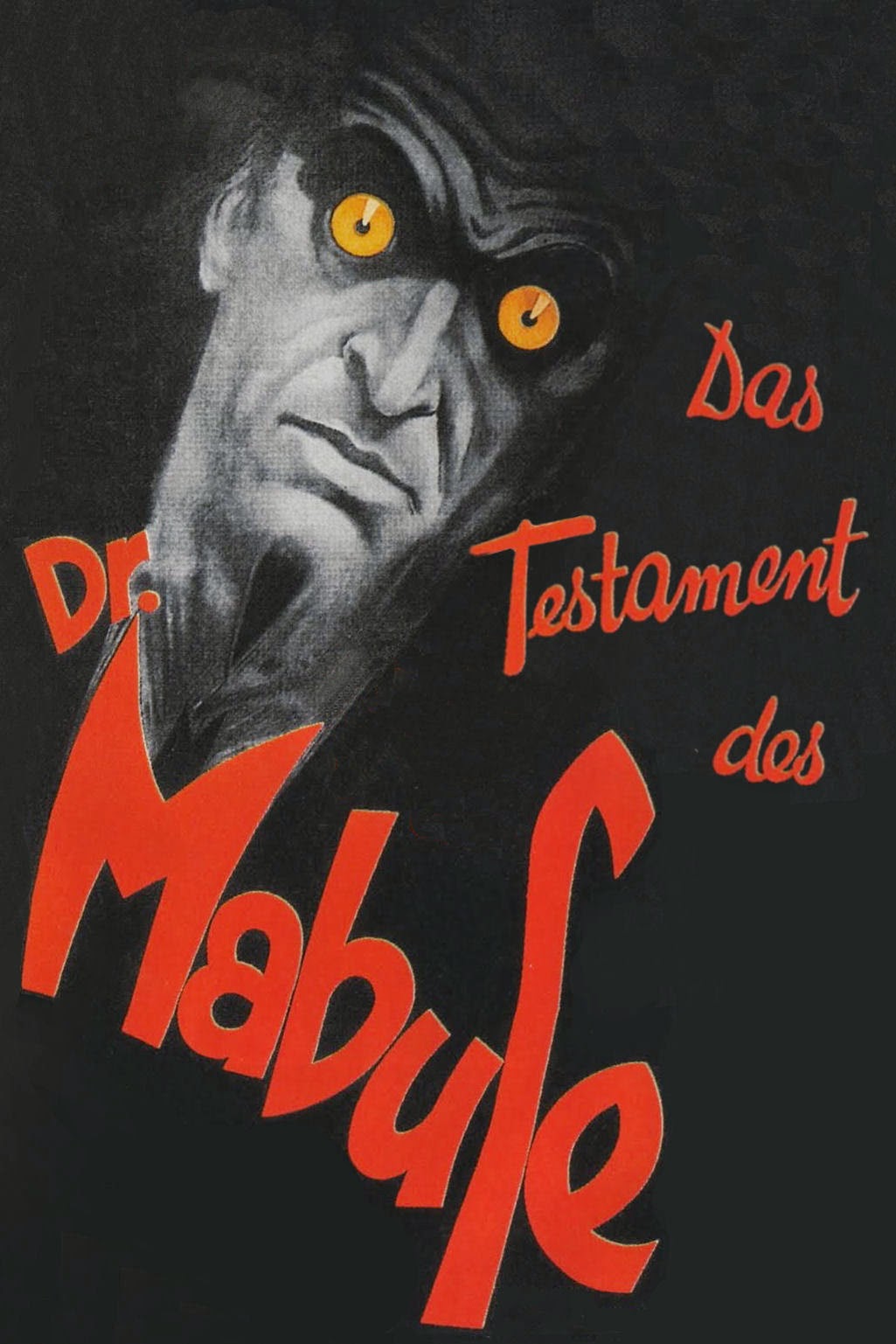 For his final film in Germany before fleeing the malign influence of the Nazis, Fritz Lang revived two of his most successful characters and brought them together for a visionary new thriller. Criminal mastermind Dr Mabuse (Rudolf Klein-Rogge), originally the invention of Norbert Jacques, was last seen cooped up in an asylum after his capture at the close of Lang's two-part silent epic Dr Mabuse, The Gambler in 1922. Herr Inspector Lohmann (Otto Wernicke), however, had been seen around the block much more recently as the detective on the trail of Peter Lorre's disturbed child killer in Lang's first talkie, the horrifying M (1931).

The director and his redoubtable wife and co-scenarist Thea von Harbou return to Mabuse 11 years after the events of the first film to find him still languishing behind bars but now suffering in a state of "catatonic graphomania". The condition renders Mabuse apparently unable to speak, though he sits up in bed day after day writing compulsively, almost non-stop, pouring out page after page of theoretical ramblings about the formation of an "empire of crime", whose reign of terror might bring society to its knees and thus enable the birth of a new dawn for mankind. Mabuse's notes are gathered up and thumbed through with interest by his presiding physician Dr Baum (Oscar Beregi Sr), but otherwise never leave the latter's care. However, when Dr Kram (Theodor Loos), a colleague, notices that the deeds prescribed in Mabuse's scribblings bear an uncanny relation to actual robberies and arson attacks then being reported in Berlin's newspapers, events take a sudden turn. Kram is murdered and the crabby Inspector Lohmann is, however reluctantly, duly called in to investigate the case. 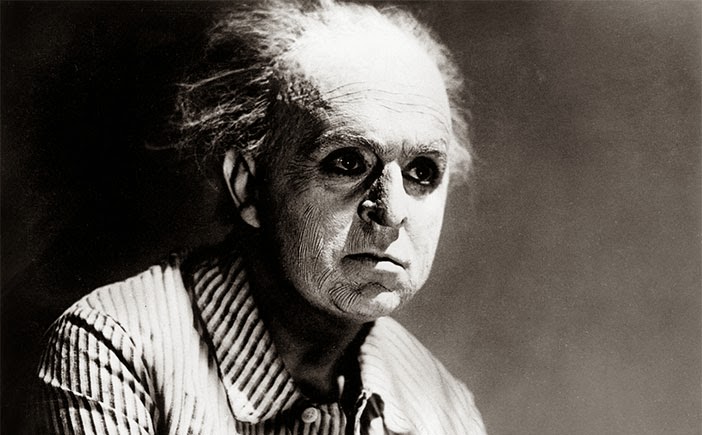 As French academic Michel Chion has pointed out in his book The Voice In Cinema (1982), the obvious starting point for a Mabuse sequel in the new sound era would have been to promise audiences that they would finally get to hear the fiend's no-doubt-sinister cackles and barks, just as Clarence Brown's Anna Christie had been trailed three years previously with a tagline proclaiming, "Garbo speaks!" Instead, Lang and von Harbou counter-intuitively but ingeniously bent over backwards to avoid having their villain utter so much as a syllable, preserving Mabuse's mystique by holding his tongue and placing the matter at the heart of the plot.

This concerns a network of hoodlums and burglars who congregate in an empty room to hear a mysterious voice issue detailed instructions for their next caper from behind a curtain. All are suspicious as to who "the boss" really is and why he declines to take a cut of their loot, but each man is also well paid enough to know better than to ask. Letters etched into a glass window by a desperate crook spelling out "Mabuse"  appear to give the game away early on, but when the invalid bearing that name dies in his cell, his catastrophic plans continue to be announced as normal, so who's really pulling the strings? When Kent (Gustav Diessl), a former prisoner forced into the syndicate's service by necessity, decides to go straight for the love of his girlfriend Lilli (Wera Liessem), the disembodied voice takes exception and seals the room, trapping the lovers together with nothing but an ominous ticking for company. Kent fires at the curtain, but, as in The Wizard Of Oz (1939), the reality behind the drapes is a let-down, for Kent and Lilli find nothing back there but a microphone, a speaker horn and a cut-out silhouette. A metaphor for cinema itself as the ultimate illusion machine, perhaps, but of little help to Lohmann. 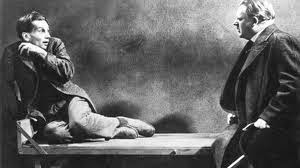 Lang himself had spent eight days in a mental institution carrying out research for M and the director again reveals a sophisticated and sympathetic attitude towards mental health in his treatment of Hofmeister (Karl Meixner), a treacherous stool pigeon driven mad by paranoia. Lang finds beauty in the deranged illustrations incorporated into Mabuse's criminal blueprints, which betray a very human creative impulse at work behind the patient's fevered imagination. Although his ideas in themselves are monstrous, Mabuse is not the real villain here because he is not well enough to be held accountable for them, the same verdict the kangaroo court handed down to Lorre's Hans Beckert in M. The true evil here is Dr Baum, a fascist who betrays his true character to Lohmann in the morgue when he raves about the potential of Mabuse's notions concerning the destruction and rebuilding of the human race, a diatribe intended as a parody of Nazi rhetoric that would prove all too prophetic*. Whether Mabuse has really used his prodigious powers of hypnosis and projection to manipulate Baum's mind from beyond the grave or whether Baum himself is also mad, imagining himself to be possessed by the ghost of his fellow doctor, remains a mystery too far even for the magnificent Lohmann.

Lang would revive Mabuse once more for his final film 27 years later, returning to West Germany to make The 1,000 Eyes Of Dr Mabuse (1960), with Wolfgang Preiss taking over the title role and Gert Fröbe's Inspector Kras standing in for Lohmann. A timely comment on Cold War spying and surveillance culture, this film would spawn a further five sequels under the auspices of producer Artur Brauner.

*Although both he and Adolf Hitler admired Lang's work generally, new Minister of Propaganda Joseph Goebbels predictably banned The Testament Of Dr Mabuse, on the grounds that the film had the power to incite revolution, a compliment if ever there was one. The film had its world premiere in Budapest, Hungary, as a result.
Posted by Joe at 17:59